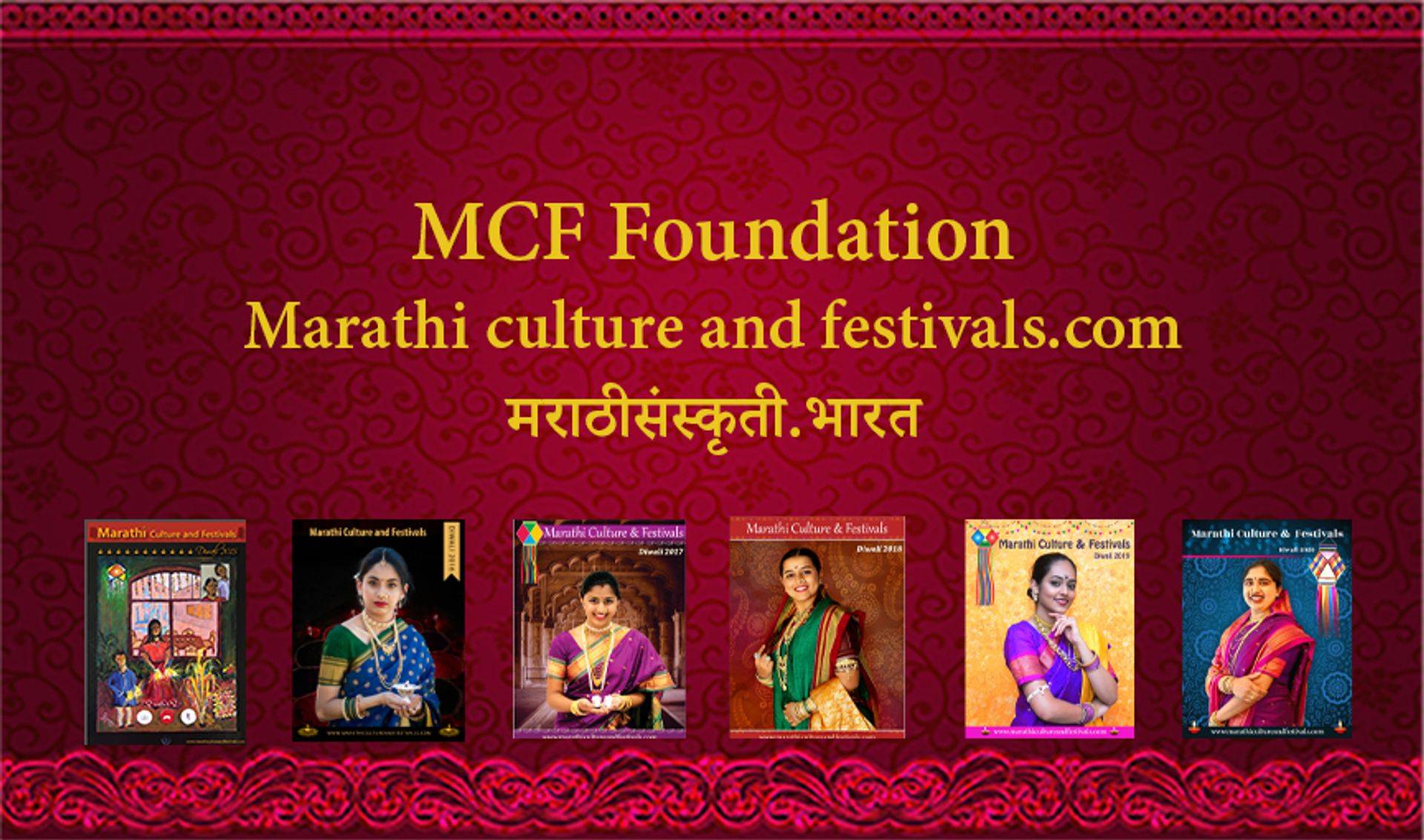 Sunil was highly excited about his trip to Jaipur. Through he was going on an official tour he wanted to make it a pleasant trip to the Pink city. He always wanted to visit the Hawa Mahal and Forts of Jaipur. His friends in Delhi told him in detail about Jaipur. The colourful dresses of the people in contrast to the dull sand dunes… The majestic forts and romantic palaces …. The folk artists performing dances during the sunset and moonlit nights of the desert…. The pleasant and cool evenings of Rajasthan….

He wanted to reach Jaipur as soon as possible. He was driving down the Highway. The Managing Director of his Company suggested him to take a driver along with him. But Sunil was an expert in driving and he refused to take a driver. He was adventurous in nature – A dashing handsome young man with lots of courage and confidence.

The highway is quite broad – He thought. The traffic is comparatively more at night. He tried to keep left and drive at a moderate speed. Night driving is not a problem for him.“You know Sunil; you should reach Jaipur before night! Don’t try to drive along the highway at night!!” – Sunil remembered the words of his friend Ajit. Ajit is from a Rajput family of Jaipur. He is a close friend of Sunil. Ajit could not accompany Sunil as he did not get leave from his office .Sunil remembered how he made fun of Ajit when he warned him not to drive at night along the highway.“Don’t tell me that there would be a ghost ready to eat me on the highway!” – Sunil laughed and winked at Ajit.Ajit’s face became pale with fear. “You don’t know Sunil, what you told is absolutely correct. The passengers going at night along the highway are reported to see a lady on the road”.

“I see, what does she say? ‘Please take me along’ – is n’t it? I would be too happy to take her along with me. It would be fun to have a girl friend in the Pink city!” – Sunil made fun of Ajit.“Don’t underestimate the words of the passengers, Sunil. Some of them are either on bed with fractures following accidents or in the mental hospital. And you will be surprised to hear that most of the lonely drivers met with accidents and died on the spot!”-Ajit warned him.

Sunil smiled to himself. There is nothing to worry. I don’t believe in ghosts. How is it possible for somebody to roam around after death? The human body is either cremated or buried after death. In any case it is incredible to believe that the highway is haunted by a lady ghost. Let me see! I won’t leave her if I happened to meet her. Sunil increased the volume of the music in his car stereo Enjoying the cool breeze of the night he calmly drove along the highway.

Suddenly an ice cold wind touched his face. He shivered. ‘What is happening? I am not in Kashmir!’ He thought with a smile.A blue mist drifted along the atmosphere in front of his car. A sweet smell of some unknown flowers blossoming at night flowed into his nostrils.

He was surprised to see a white smoke arising from the roadside. Whirlpools of smoke rose and tried to touch the sky. One moment! He could see a hazy outline of a lady in front of the car. He tried to slow down. The lady is slowly approaching his car. It is as if she is drifting along with the wind. Sunil shuddered when he remembered the words of Ajit. How is it possible? He tried to convince himself that it is not a ghost.

The lady came closer to the wind screen. Sunil could see her clearly now. She was a beautiful young woman in a bridal dress. She was wearing a red silk sari with which she covered her forehead. She was adorned with lot of gold jewellery befitting a bride. Her hair was decorated with Jasmine flowers. Suddenly she came close to him and smiled. The smile was so enchanting that for a moment Sunil felt himself attracted to her like a magnet. He was in a trance…. All he wanted was to take her along with him.

All of a sudden he hit himself on a tree and felt shreds of glass piercing his face and body. Blood was oozing from his wounds. He could not take his eyes off the beautiful bride. It was as if he was hypnotized by some unknown force. Gradually he lost his consciousness. Before drifting slowly into the world of death, all he could remember was the enchanting smile of the bride!!!!

“Oh God! One more accident! This is really too much. What is wrong with this part of the high way? After all, why so many accidents take place at the same spot? Is it really haunted?!” Inspector Vijay wondered while he was trying to take out the dead body of Sunil.

He noticed that a smile was still left on the lips of Sunil. It was as if he was so glad to go to the world of death. The world of ghosts and apparitions!!!! – The world of unknown secrets!!!!!